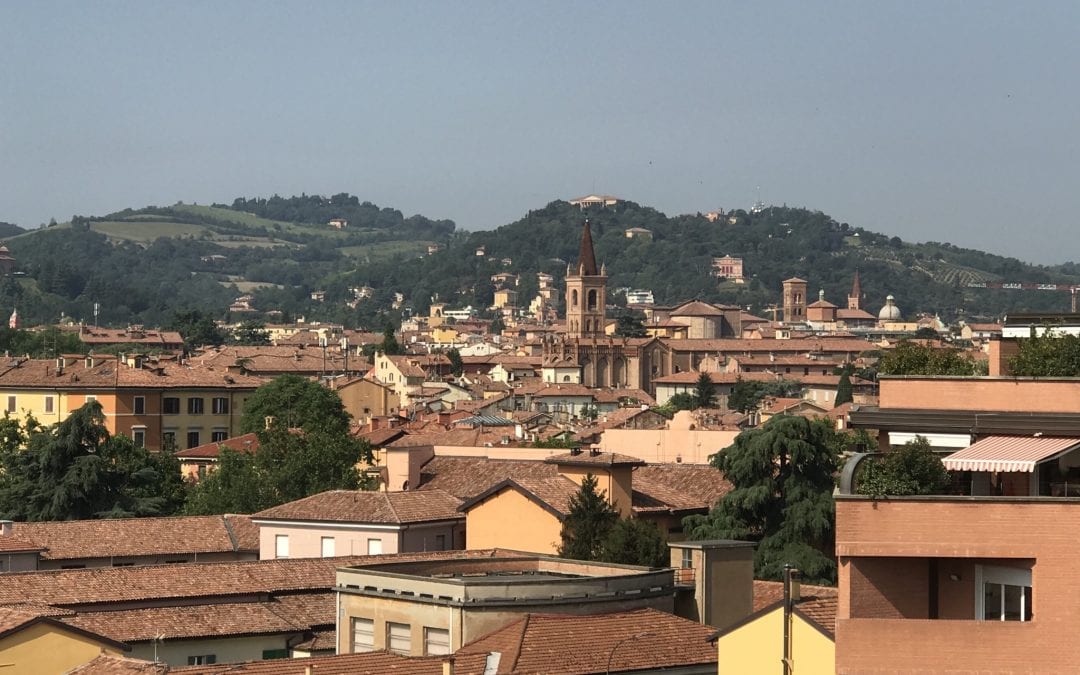 Subsidiarity, Love, and the Common Good

Last week the Acton Institute and Coram Deo program cohosted a seminar for an international audience on the topic “Loving Our Neighbors for the Common Good: Subsidiarity, Responsibility, and Change.” Participants came from North America, Africa, and Europe and ranged from student to CEO, academic to entrepreneur, and especially fortunately (for me), included a number of participants studying or trained in theology, including those in religious vocations.

I learned a great deal from the readings, speakers, and interactions with participants. As is often my experience with quality conferences, though, I think many of us left with more and/or deeper questions than we came with. Issues of subsidiarity and the common good will always be challenging—both in theory and practice.

Accordingly, I’ve compiled a reading list including some of the books recommended at the conference. For fellow participants, I hope having these links and some teaser quotes encourages you to join me in reflecting on these themes in the coming weeks, and I invite you to share other ideas in the comments below. For everyone, what are your big questions or favorite resources about subsidiarity, Christian love and responsibility, or the common good and human flourishing?

As a professor, I was particularly convicted by McLeod’s lecture on the natural law. He challenged those of us who are convinced there are moral absolutes to get to know well the natural law. We ought to know the content of the natural law well enough that, when others who are not convinced speak about their life circumstances or what they see in the world around them, we can lovingly use those opportunities to speak with conviction and courage.
Consequently, three more books have been added to my “to read” list:

Some of My Favorite Books

Finally, these are some books that shaped the thoughts I contributed to the discussion.

Again, please feel free to share other ideas or suggestions in the comments below. And, I hope I might also beg your patience with any typos or spacing issues you find above. Here is a picture of the computer and office (somewhere between Bologna and Milan) I utilized writing this post. 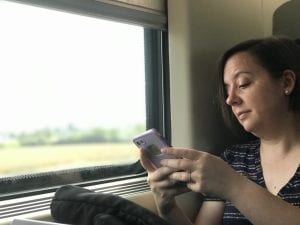 But wait, there is more…

After publishing this blog, I asked some friends to submit their favorite sources on these themes.

I received the following recommendations from Dr. David Deavel, Assistant Professor of Catholic Studies at the University of St. Thomas (MN) and editor of LOGOS: