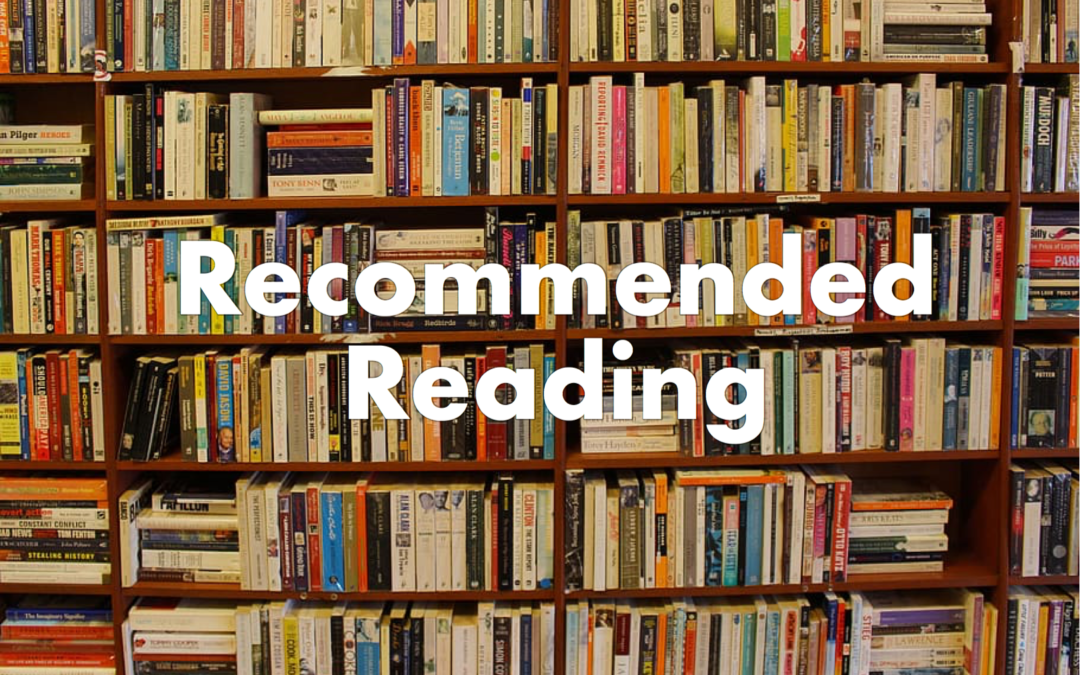 Today was the first day of Acton University Online, during which I had the honor of sitting on a panel with two other economists and also the privilege of a more one-on-one in feeling (though there were over 100 in attendance!) “Engage the Speaker” session. The former was a discussion of “Free Market Economics and Christian Thought” with Dr. Adam Hyde (Wake Forest University, but soon of Notre Dame) and Dr. Art Carden (Samford University). The latter was a Q&A session following a screening of my lecture “The Economic Ways of Loving,” available in full here.

Following my sessions, and even during, I received multiple requests for reading suggestions. Most of the suggestions below are accessible to econ newbies and beyond. Anyone who wants to dig deeper into the foundations and historical roots of economic thought should be able to find a fun read among these.

Those that I mentioned today are:

And thank you to the audience member who asked about my own work. Some of it is pretty readable (or listenable), too:

Finally, on my website, you can find an up-to-date listing with links to

in addition to my own blog with much more.

To stay fully in the loop, I invite you to follow me on this website, on Facebook, and/or Twitter. I welcome your emails or comments below asking for other recommendations or letting me know what you think once you’ve read. Happy reading! 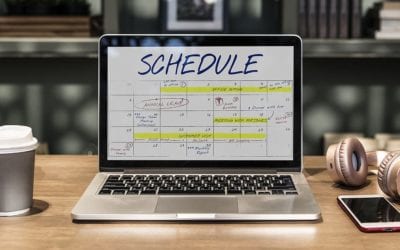 A quick Google search will reveal that, you’re not alone if you struggle to keep New Year’s resolutions. Many statistics suggest, most people do. For my friends in education, how about those new school-year resolutions? <Ouch.> Even worse? After launching this...