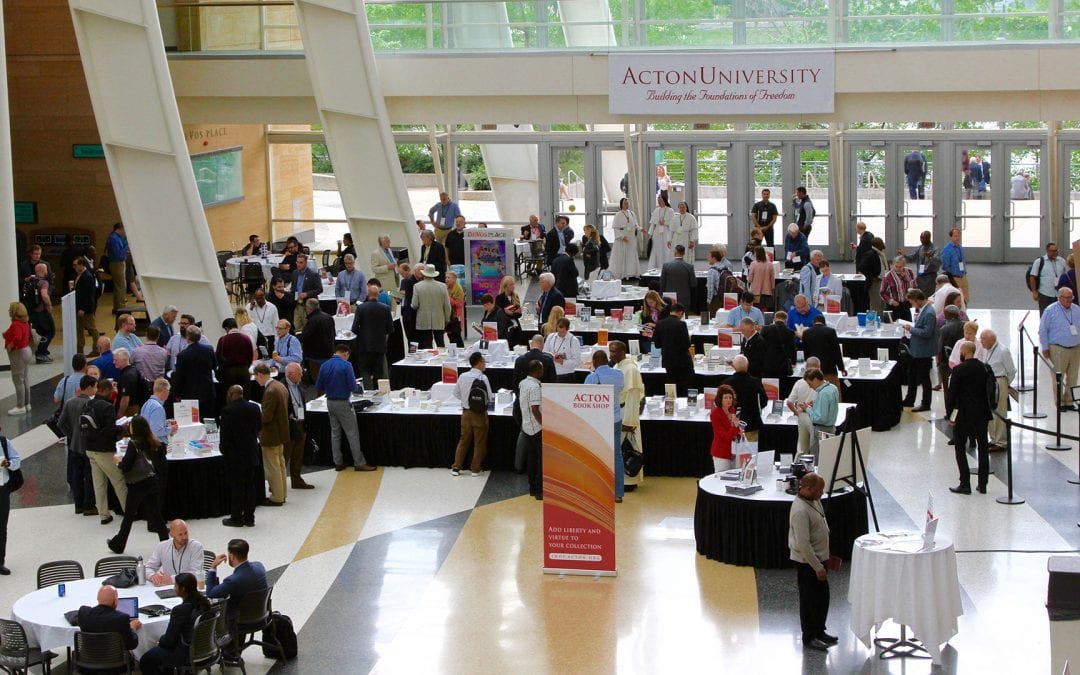 The Most Wonderful Time of the Year

June is always an exciting time for me because it brings Acton University. Each year the Acton Institute hosts around 1,000 people from 80 countries for three-and-a-half days of classes, plenaries, delicious meals, and inspiring fellowship. (Even if you can’t make time for the whole conference coming up, you can still register for the evening dinner speakers.) In a few weeks I will be attending my seventh consecutive Acton U where I will be teaching my own courses and attending many others on wide-ranging topics within theology, economics, politics, and intellectual history. With evening speakers including political analyst Jonah Goldberg, as well as a former member of the Estonian parliament and a Brazilian attorney fighting state corruption, you might think those would be chief among my reasons for enthusiasm. (I am a wee bit of a Goldberg fangirl, after all.) But at the very top of my list is the old friends I’ll see once again and the new friends I’ll almost surely make. 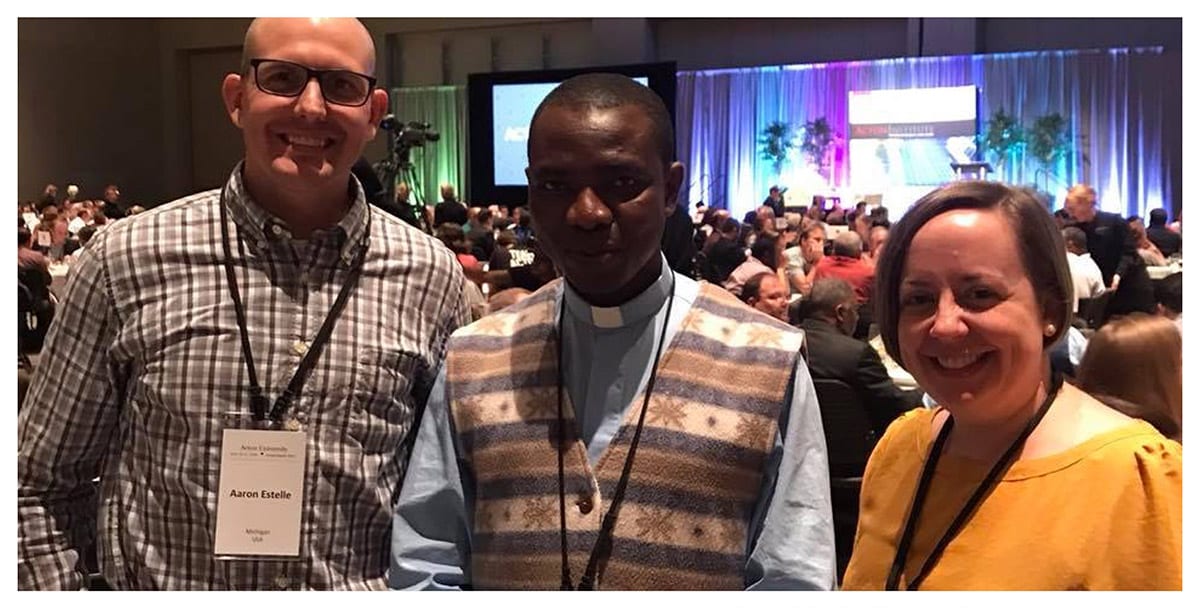 In 2018 I made connections with many people including new friends living in Munich, Vienna, and Banská Bystrica (Slovakia), all of whom I visited while on a sabbatical research trip to Vienna last fall. (We’ll miss our friend Father Bartholomew, pictured above last June and below with me at Vienna’s St. Stephen’s Cathedral, who won’t be in attendance this year.) Of course, I appreciate all the research and teaching ideas hatched during Acton U. It is the most intellectually-engaging week of my year. But it is the people who attend that make it the most wonderful time of the year! 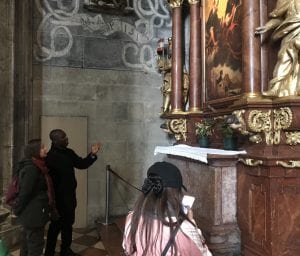 As for my official role at Acton U, a few words on the two courses I’ll be teaching.