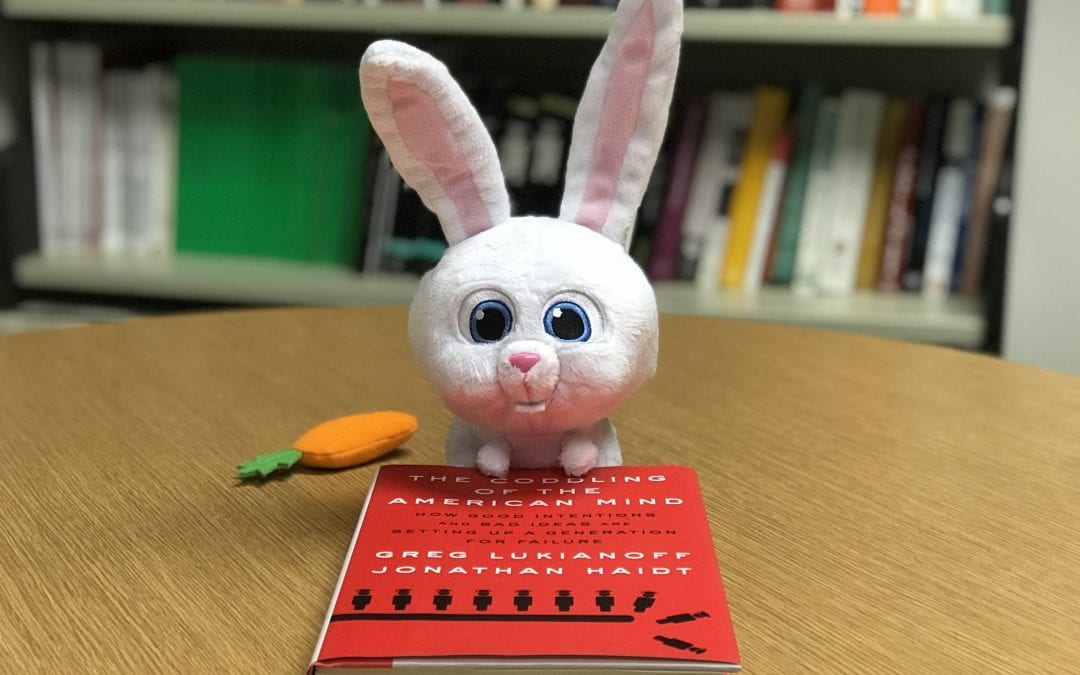 “Coddling” Goes to the Movies: Life Lessons in “The Secret Life of Pets 2”

More often than not, popular wisdom suggests, a movie sequel will fall short of the original. Accordingly, The Secret Life of Pets 2 opened last week to mediocre reviews and opening night box office returns half of its 2016 predecessor’s. Still, many will be dragged to theaters by their kids (or, as in my husband’s case, a spouse) who are enamored with the adorable animated characters. Or maybe you’re looking for a film the whole family can enjoy together. If you find yourself in the audience, your time is not spent in vain. You might miss some of the suspense and emotion of the original movie, but you’ll also find deeper lessons conveyed in this installment.

And the overarching lesson is deeper than the pat “be brave” many film critics are assigning to this film. In fact, the moral of the story is so pervasive throughout its 86 minutes, even nuanced (I mean, for an animated children’s film), that I have to wonder if the writers have recently read The Coddling of the American Mind: How Good Intentions and Bad Ideas are Setting Up a Generation for Failure by Greg Lukianoff and Jonathan Haidt. (Or perhaps, again like in my husband’s case, their wives have and they just feel like they’ve read it after hearing so much about it.) With Snowball (Kevin Hart) leaving his life of crime behind and Max (now Patton Oswalt) and Duke (Eric Stonestreet) getting along swimmingly, Pets 2 loses some of the edge that made the original both hilarious and heartrending. But what the sequel has that the original did not are lessons that many adults need. Kids will get in their laughs, too, but adults will find the story illustrates several messages of the best-selling Coddling.

In the new film, Max competes for the attention of owner Katie (Ellie Kemper), not with now-friend Duke but Katie’s young son, Liam. Perpetually pestered, Max survives the early days with a rough young toddler to ultimately love Liam. He refers to Liam as “my kid” and considers his mission to protect Liam. Max goes so far as to radio neighboring pets when “the package has left the building” to check on Liam’s whereabouts and wellbeing. Max becomes especially worried when he learns that, one day, Liam will have to go to school. Sticking true to its genre, the film’s stars are the secretly prolific pets who serve as the center of the action and, ultimately, where we adults find our admonition. Max’s storyline is to Coddling as the Tuttle Twins are to legendary liberty-loving texts, revealing at least four lessons. 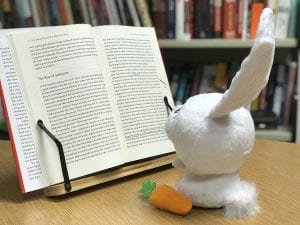 In The Secret Life of Pets 3 (from my blog to Illumination’s ears) maybe the writers will send Liam off to college where he won’t shout down speakers, demand safe spaces or trigger warnings, and will leave his loving parents (and pets) at home, all topics Lukianoff and Haidt address in Coddling. For now though, I think the story of fluffy little Gidget offers some useful insights to high school and college students about tackling tough tasks, consistent with antifragility.

It is notable how little Gidget knew to start, but that committing to follow-through, knowing who to ask, taking an active role in learning, and making it happen through her own wits and actions facilitated Gidget’s ultimate success.

Pets 2 is not as emotionally compelling or suspenseful as the original, which can’t be good business for the film franchise. But even this aligns with the spirit of Coddling which aims to moderate the role of “feelings” where thinking is important. (Another of the Great Untruths is “Always trust your feelings.”) The screenwriters have willingly, it seems, gone out on a limb (pun intended, if you’ve seen the movie) to make a few points to parents, and adults in general, about what is good for kids. The values throughout the film are overwhelmingly consistent with classical virtues, something we shouldn’t take for granted even in animated films these days. Pets 2 and Coddling both communicate that, life’s challenges don’t (often) kill you and, what doesn’t kill you makes you stronger. 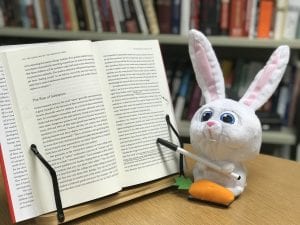